Can a CPU render farm be used to mine for bitcoins? 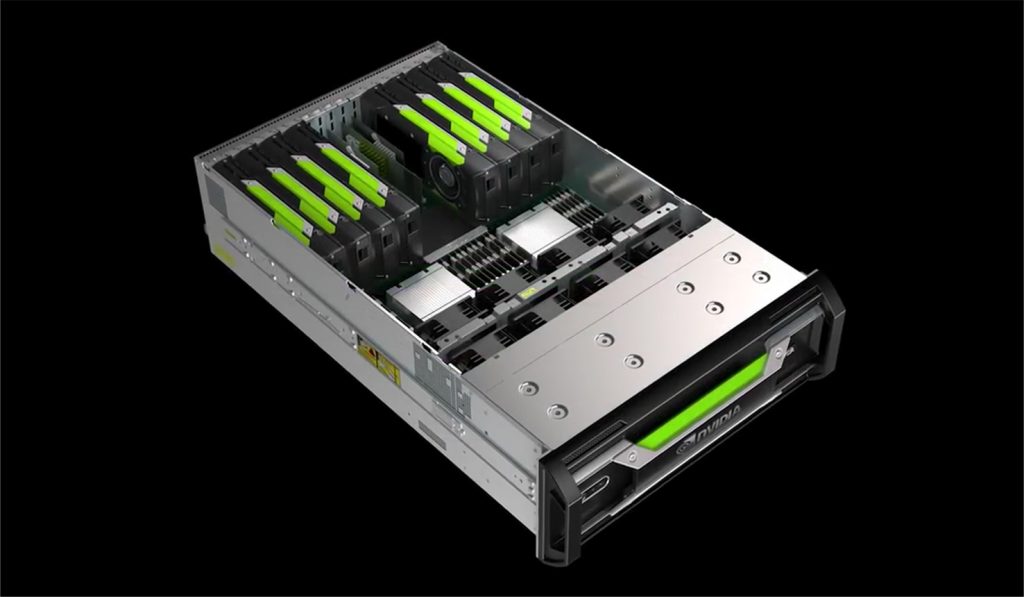 You can, but I wouldn’t recommend it, even with big render farms. Here’s why.

The reason is that the rendering machines are built to have a high amount of RAM and a strong CPU because the rendering models in high-end rendering applications seldom make use of the GPU (this is undergoing a change today, but that’s a whole different story).

Mining Bitcoins (or other SHA-265 based crypto-currencies) rely on computing large volumes of said SHA-256 hashes, which is pretty hardware-intense. There are mining applications that employ a computer’s CPU and GPU to do so. However, even a state-of-the-art 8-core beast of CPU is slow as hell in these calculations as compared to a run-of-the-mill GPU.

Here’s a snippet from Bitcoin on that issue:

However, there’s hardware specifically designed to solve these SHA-256 hashes as quickly as possible, so called ASIC devices (ASIC for application-specific integrated circuit). Those look like USB-flash drives, need much less power than your CPU or GPU and can go up to 1.6 GH/s (and get pretty hot). And the more money you are willing to spend, the more GH/s dedicated hardware can provide you with.

So an array of ASIC Miners would leave your render farm in the dust. The problem is, that these ASIC miners can’t be used for anything else but calculating SHA-256 hashes, so you can’t use them for, say, speeding up rendering or doing any other calculations.

Still mining Bitcoins on your own is like playing the lottery thanks to how these crypto-currencies work (► see How bitcoin works). Even if you have a large array of many GH/s, the chances are incredibly tiny that one of your miners is the one that gets rewarded with some Bitcoins. Personally I wouldn’t do it, because the expenditures for ASIC miners (or graphic cards) and subsequent electric power are much higher than a possible return.