Is it possible to create a multiple render farm supercomputer? 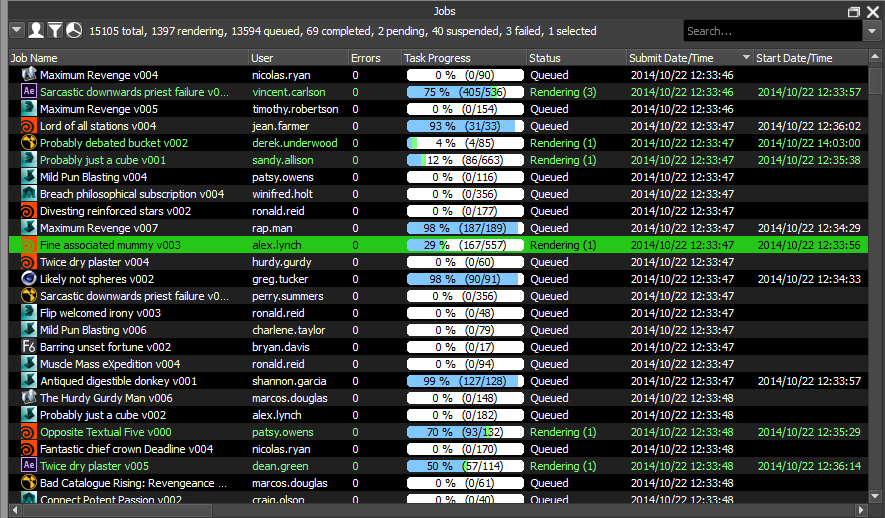 It depends on what you mean by “render farm,” but if you mean a system well suited to creating animations, then not only is it possible, it’s easy. Though I’m not sure about your “using Windows as one single PC” is about; Microsoft does make some software for using clusters of x86 systems, but for something like this you can probably get by with standard-issue Windows.

Each PC generates a complete frame of the animation. It’s job-level parallelism, the easiest and oldest way to do parallel processing with independent computers. The communication needed to coordinate them and collect their graphical output is so minor that you can probably do it with wi-fi. I assume you have a favorite photorealistic rendering software engine and either five licenses for it or open source. Render five frames on your five PCs, and you now have about 0.2 seconds worth of video to watch. Rendering software always has settings you can adjust to trade speed for realism, so set them to whatever you like but probably not less than 15 seconds to render each frame.

When Pixar or Dreamworks renders a movie-definition image, about 20 million pixels, say, they spend minutes to hours per image. The output image might be 60 megabytes (one byte each for red, blue, green components) and it doesn’t take long to send 60 megabytes over wi-fi on a system modern enough to have a quad Xeon CPU. Or just store the images on the local terabyte HDD of each one and combine the disk files as a final step when you put the animation together. The five disks will hold a total of about one hour of video footage if you do not use any compression, and many times that much if you are willing to perform some lossy compression.

Each system will have its own copy of the geometry that describes the scene, but since each PC has 8 gigabytes of RAM, you can hold plenty of polygons, more than you need for professional-quality video. You will run out of time and patience long before you hit the limits of the storage capacity of your five-PC system.

The next time you go to a movie full of computer-generated special effects, try sitting through the credits. Notice how many different companies and hundreds of people contribute to the typical blockbuster summer movie. There is a cottage industry of companies that have collections of PCs that they use as a render farm. Some of them may have started off with just a handful of PCs like you describe, and worked up. They may have contributed only a few seconds to the movie, but maybe won the contract for those few seconds because they specialize in realistic lava flows or something like that.

If, on the other hand, you are envisioning playing video games using several PCs to act like a single PC, then you’re not going to get far. We achieved a certain level of success at AMD with alternating screens generated by two separate CPU-GPU combinations, but the technique is prone to occasional artifacts that are pretty distracting and it took a long time for us to work the bugs out.