Distributed/Collaborative Render Farm – Advantage and Disadvantage you should know 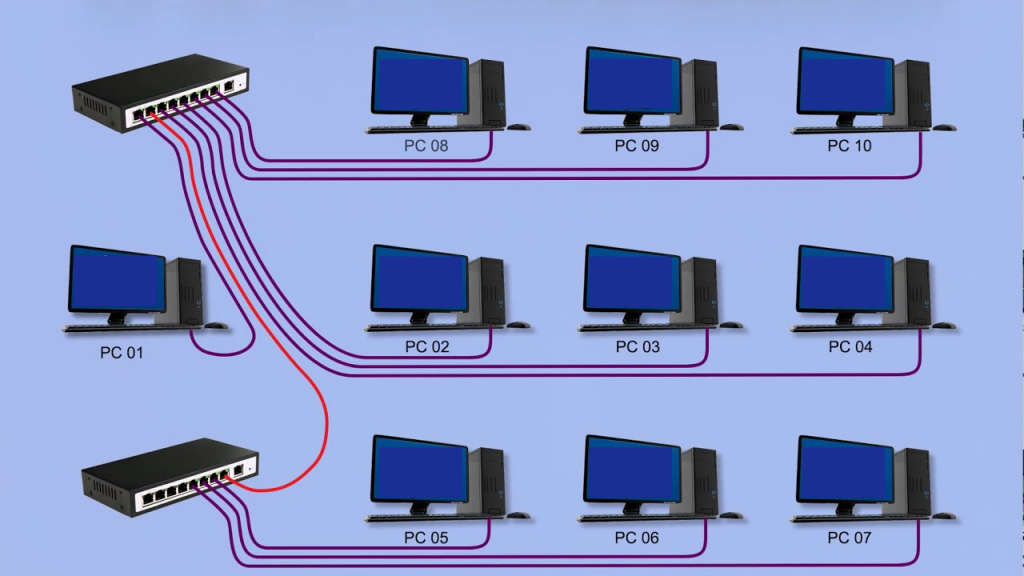 Distributed render farm is a choice to speed up rendering. But do you have a good understanding of when should use it properly?

It’s free: Jobs processed through this type of farm won’t cost you any money. There is however an indirect cost – the electric power used by your computer to render everybody else’s jobs.

Easy to use: You just need to install the software and then join in the distributed render farm network. After that, you will get several available machines for your project (In my experience, I got 5 machines for rendering)

Machine’s expectancy is reduced: Because of the above reason, you will have to keep your computer running even if you don’t use it to work. This will overwork your device and affect its longevity

Your data becomes public: Because the rendering happens on other people’s computers, your file will have to be downloaded there in order to be processed. And once a file is on somebody’s computer, they might have access to it.

Long waiting queues: The cases in which this kind of farm has immediate availability are quite rare. In fact, at the moment of writing this article (January 2014), renderfarm.fi was rendering the queue from February 2013 – 11 months ago!

Inconsistent results: Because the farm has no control over how many computers are in the network at a given time, you may render today on 10 computers, and tomorrow on only 2. The computers from the network are also of very different configurations, and this leads to big variances in performance.

Hope the above information will help you consider whether or not to join such a network. The network is free but if the electricity costs or the material attrition cost are higher than the cost of renting the render farm then I think you should choose a render farm.